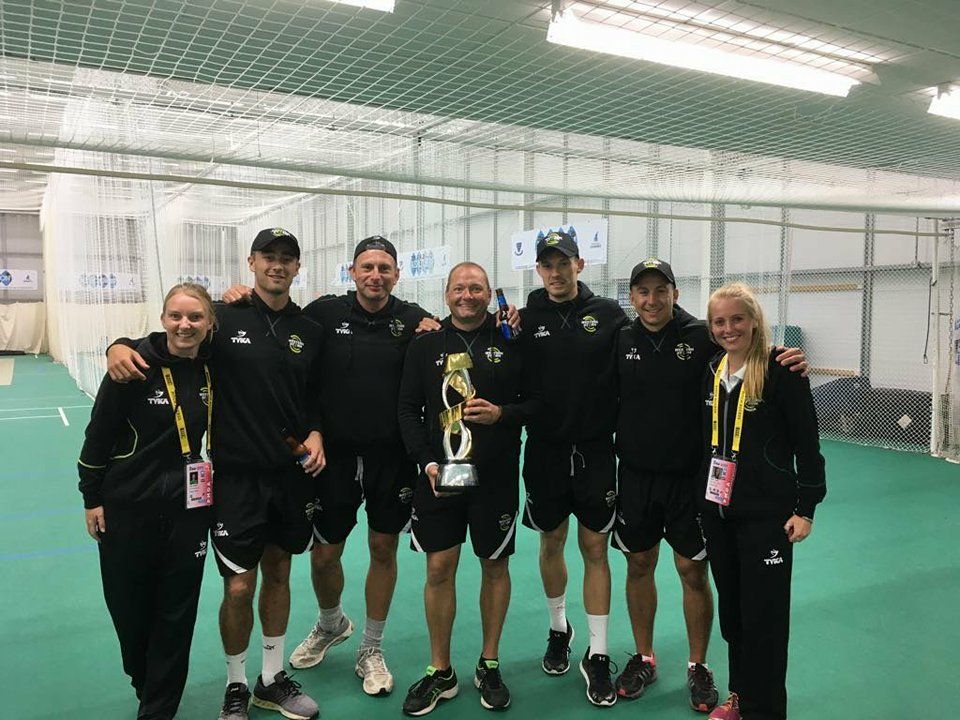 The summer sun may be disappearing fast, but the memories of the Western Storm’s cricketing campaign will be hard to shift.

On Friday the 1st of September, the South West team staged an impressive performance upsetting the bookies and the media,  by beating both the Surrey Stars and the Southern Vipers, under the lights in front of a spirited crowd.

Crowning them the Kia Super League Champions for 2017.

I was fortunate enough to provide Physiotherapy support to the team, within an elite performance environment including – cricket skills coaches, a high performance coach, psychology support and a strength and conditioning coach.

The unique challenges of optimising performance the of a squad within such a short period of time was consistent for all teams entering the Kia Super League. But no team seemed to appropriately peak in their performance in the fashion of the Western Storm. Shaking off some early defeats to consistently raise the level of play when needed, managing to peak for the final.

This is credit to the skill and spirit of the girls, enhanced by the support received from the performance team.

From a Physiotherapy perspective, I relished the short shift in sport from rugby to cricket.

Although traumatic injuries were less common, it was vital to maintain consistent communication and monitoring of the athletes, to ensure workload was optimal and therefore injury risk was minimised.

These strategies translate back to the clinic at Ocean Physio, where we find that a high percentage of pain problems, can often be traced back to workload changes.

I would like to take this opportunity to formally congratulate the players on their victory, thank the performance staff for helping to create a fantastic environment, and head coach Trevor Griffin, along with Ocean Physio for the opportunity of working within the team.

With next year’s league set to be jam packed with more games, I am looking forward to what the team can produce as domestic woman’s cricket continues to grow in popularity.

As for now, I am back in the clinic regularly on Monday, Thursday and Friday and returning to Rugby, as Taunton Titans continue their campaign in the National league.