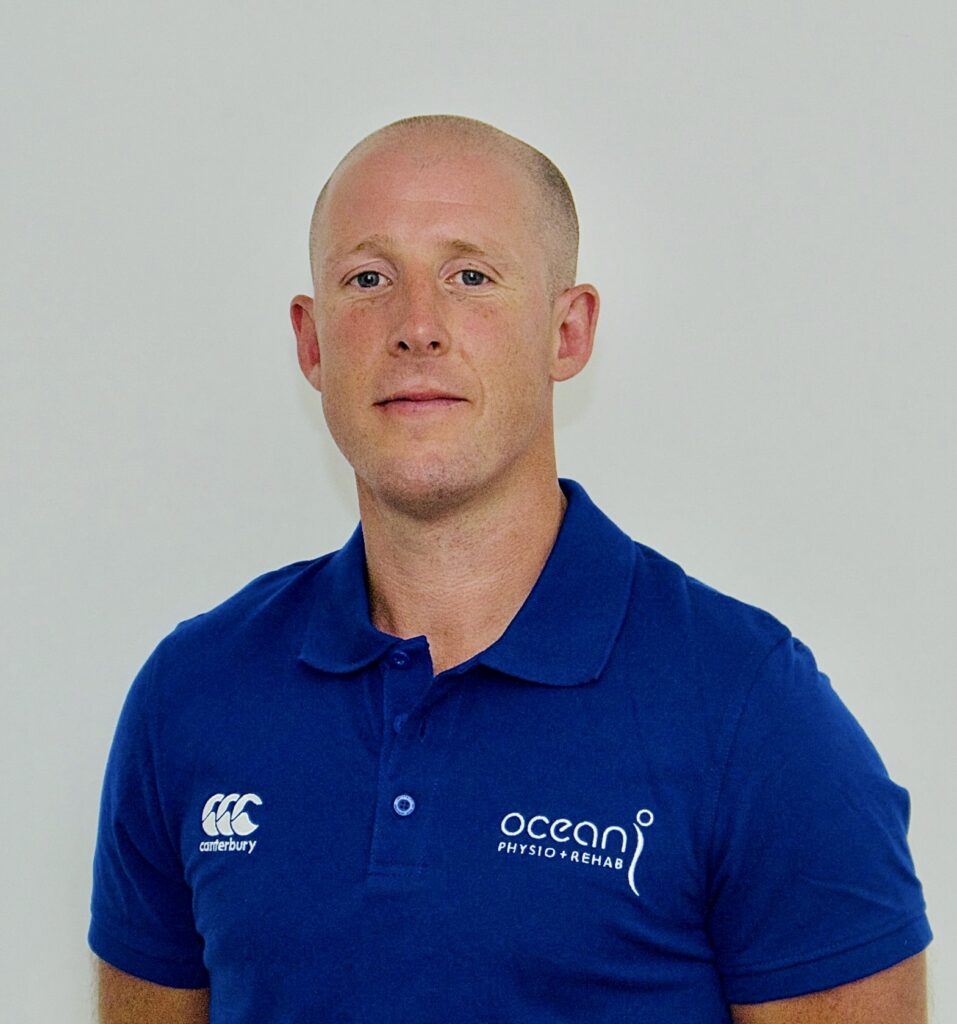 An experienced MSK Physio with a sports specialist background.

Ruairi has worked in Professional sport for over 13 years as a Physio, Coach and player. Formerly a professional coach with Exeter Chiefs and professional rugby player in the RFU championship.

Ruairi is an experienced pitch side care practitioner having worked with a number of sports teams, most recently Exeter University Mens XV Rugby team competing in the RFU national leagues.

Formerly a professional rugby player but interested in all sports, exercise and rehab.