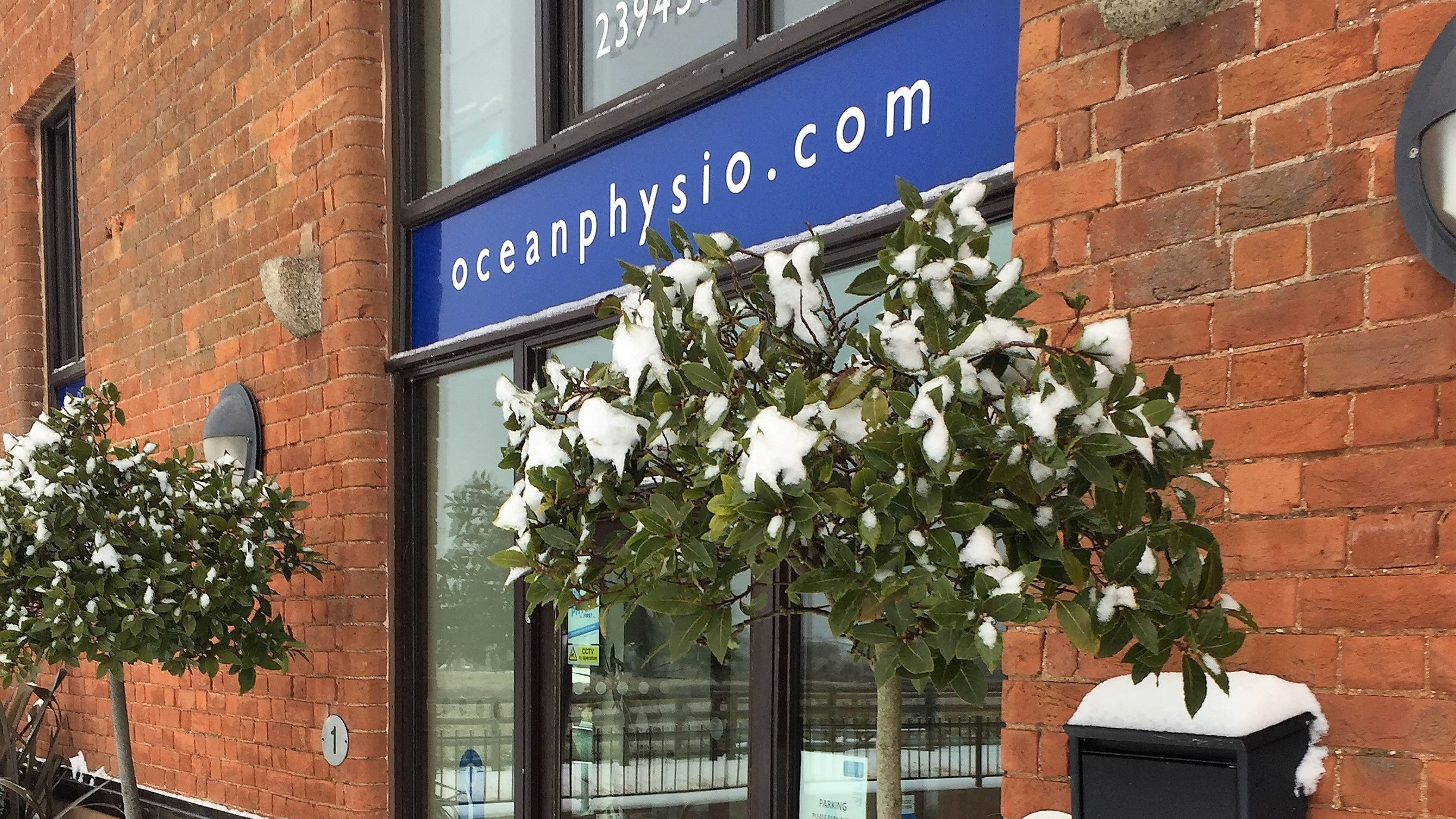 As the snow starts to melt and the sun comes out, for many of us, our thoughts turn to some Spring time runs.

If you are lucky enough to have secured an entry place to one of the big Spring time marathons, then you will be increasing your mileage in preparation for the big day.

In the elite race, the 2018 London Marathon is shaping up to be superb. If the weather stays cool and the elite race plans go well we could witness an absolute classic, with a genuine possibility of two world records being broken.

Last year, legendary Kenyan Mary Keitany, who has won both the London and New York Marathons three times each, broke the women’s only world record at London in a time of 2:17:01.

In 2018, she aims to target Paula Radcliffe’s 2003 world best record of 2:15:25, using male pacemakers. To put that in perspective, that’s roughly 5 min miles for the entire London Marathon!

With this field and an even paced race, we could potentially see a world record. Having said that, this would require an astonishing pace of quicker than 4 min 41 per mile.

For us mere mortals, running and marathon training in particular, is a question of enjoying running and striking a balance between increasing our mileage as our fitness improves, and controlling our enthusiasm to avoid any injuries.

Running injuries are relatively common, with anywhere between 25 and 50% likelihood quoted in the available literature.

The two main causes seem to be biomechanics, ie the way we run, and workload, ie the mileage we run, more specifically the speed with which we increase our mileage.

Of the two, it could be argued that mileage increases are the most important to manage.

As a general rule of thumb, increasing mileage by a maximum of 10% a week, is a good place to start. This can be quite challenging as fitness and enthusiasm increase. The fitter we get, the more we want to run. As the well known Physician, author and runner Dr George Sheehan said “Have you ever felt worse after a run?”

A superb recent paper by Dr Tim Gabbett http://bjsm.bmj.com/content/50/5/273 suggests a sweet spot in acute versus chronic training. This compares a one week workload (acute) with a rolling average of the previous three to six weeks (chronic). Gabbett suggests keeping the acute workload in the region of 0.8-1.3 of the chronic workload, may provide the perfect workload to both increase fitness and minimise the risk of injury. Modern running watches and apps like Strava and Garmin Connect make this much easier to monitor.

Whilst running, particularly over longer distances is tough, it should be fun, especially afterwards and shouldn’t be painful. If building up your mileage slowly isn’t helping and you are concerned that you could be injured, we should be able to help. You can make an appointment here https://rushcliff.com/ob/OnlineSystem at any of our clinics, we’d be happy to help.