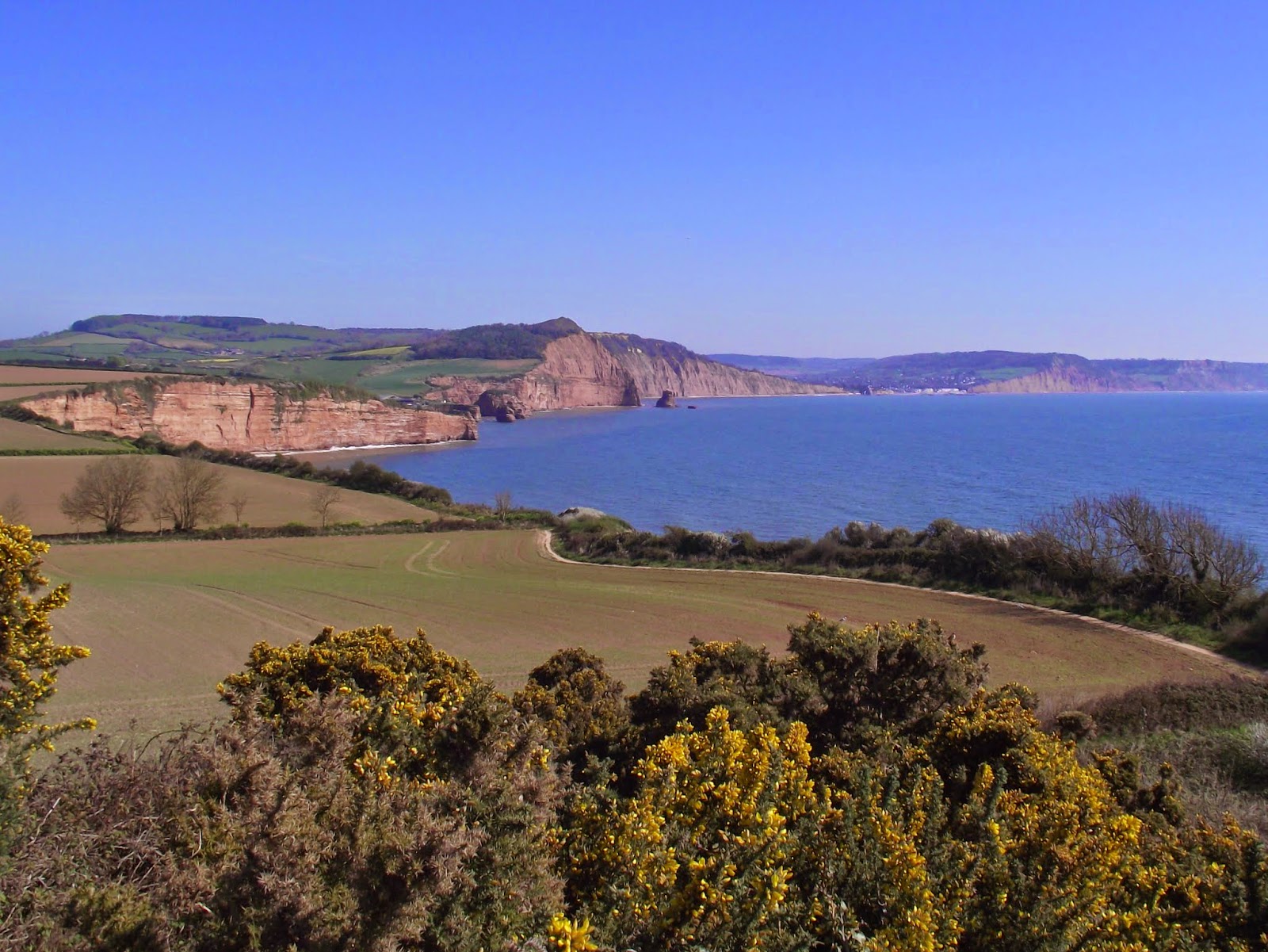 Four or Five months ago I posted a blog on our Facebook page about a New Spring’s Resolution.

I entered a running competition against myself, only a younger me from 5 years ago.

Could I beat the previous me, rediscover the glory days, teach that younger me a lesson?!

Turns out it was a bit harder than I thought.

I started with a few runs and bike ride and then did a VO2 max test in the clinic, which gave me a number to improve – my relatively untrained VO2 max was 48. As suspected, considerably worse than 5 years ago. Eek!

However, with some consistent training with both running and cycling I could see my times starting to improve.

It would be numerous months before I started to get closer to my Strava times from 2012, but slowly I started to reel them in.

As my fitness started to improve, I did a bit less cycling a bit more running, targeting specific heart rate zones determined by my VO2 max test.

4 months in, I did another VO2 max test, which was now 52 – a decent improvement – perhaps there was life in the old dog yet?

I had earmarked a particularly hilly 10km race along the Budleigh coast path, as the show down between me now and me then.

A practice run the week before went badly, very badly, I hugely overcooked the pace at the start and stopped 3 times during the run, finishing in a much slower time than 2012. Not good.  Not good at all.

All too soon the race day arrived, and I turned up wondering why I was there. It was beautiful sunny day (a bit too hot actually), perhaps I could just sit down by the sea, maybe have a swim and an ice cream and no-one would notice.

But before I knew it we were off.

For some unknown reason I positioned myself near the front, and the pace was ridiculous, I passed an ice cream hut after about 500 yards and considered just joining the queue, but though better of it.

44 mins and 45 seconds of pain later I stumbled across the finishing line, beating my previous time by 3 minutes and finishing 18th overall……

Huge thanks to Andy Middlebrook at Exercise Science Consulting and the Jurassic Coast 10k team for organising a great race.