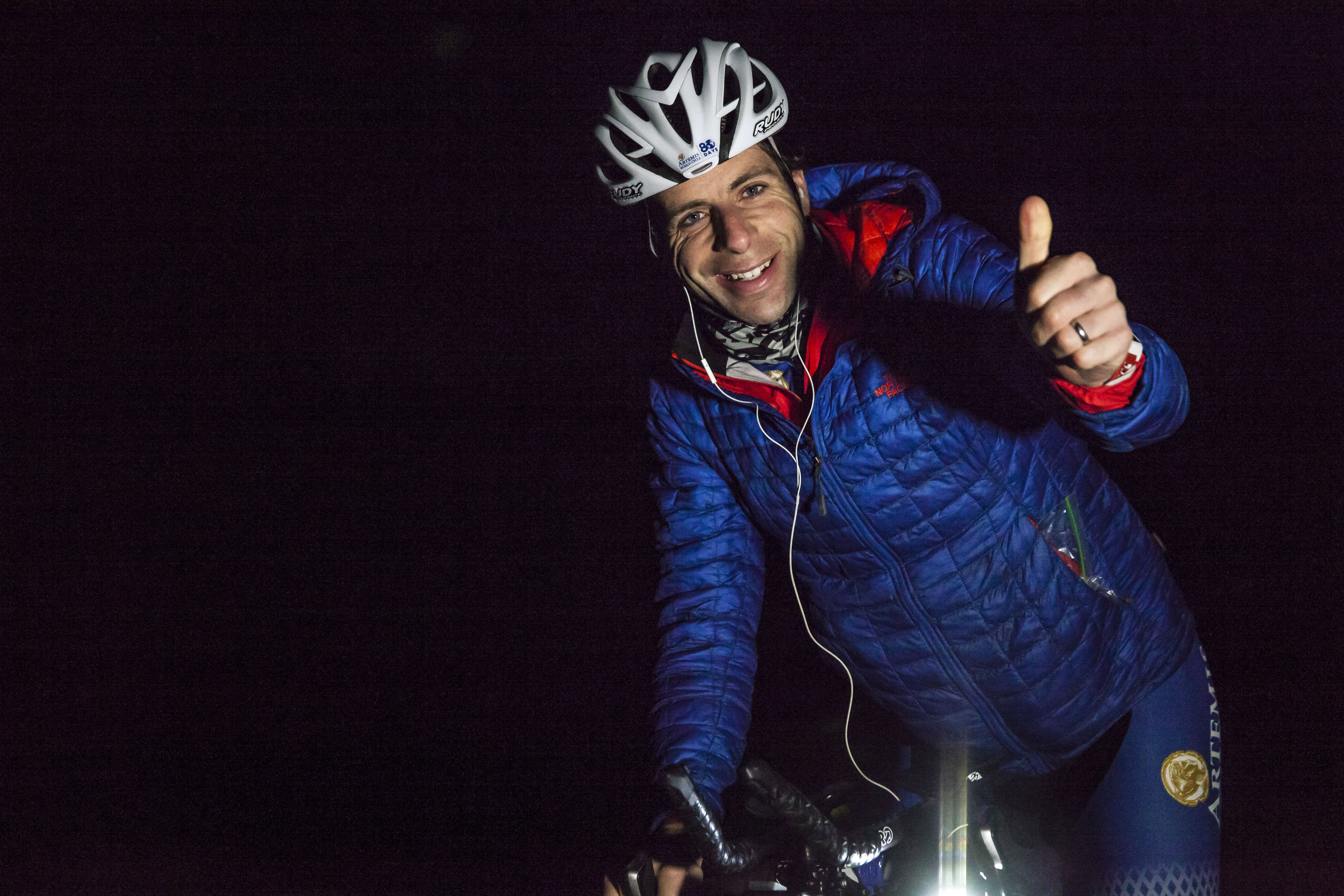 With summer fast approaching, the warm weather and long days now more than just a distant dream, it’s hard to miss the droves of ‘fair weather cyclists’ taking to the roads again. As a keen cyclist myself, I can’t help but smile when the number of cyclists I pass on the Exeter to Exmouth cycle path suddenly quadruples on my commute to the clinic at Woodbury. Whatever the goal, the combination of fresh air, exercise and exploring is undeniably good for us.

How about the goal of cycling around the world in 80 days? Would anyone even dream it possible? Well one incredible human is about to attempt just that. Mark Beaumont is an adventure cyclist, broadcaster and author. He has a world record to his name already having cycled the length of Africa, from Cairo to Cape Town, in just 42 days and has actually previously held the Guinness World Record for circumnavigating the globe ten years ago when he knocked an astonishing 82 days of the previous record. For the past four years, he has secretly been gearing up to something greater. In April, he finally announced his intentions to attempt to cycle the globe in 80 days.

Regardless of your cycling knowledge, I am sure you can appreciate this is no mean feat. In order to achieve his goal, Mark will need to cycle 240 miles per day, for the duration of the attempt. He will cycle for 16 hours a day and spend less time in bed than most new parents. His nutrition, hydration, and physical performance will be monitored closely by a support team each day to ensure his body is in the shape of its life and prevent injury or illness. And that’s where I come in.

You may have noticed I have been a little more absent from clinic of late. Or you may have found it a bit more difficult finding an appointment with me over the summer. Excitingly for me, I am going to be travelling to the Southern Hemisphere to take on the role of performance support for Mark during the Australian leg of his attempt. Taking into account the vastness of Australia, and limited medical team on the road with Mark, this role extends considerably beyond physiotherapy support, thus I have been upskilling (thanks to the team at World of Extreme Medicine @extremeexpo) in order to provide pre-hospital care and nutritional support.

So if you can forgive my absence and wish to follow my adventure, you can do so by following me on Twitter @C6uthrie. Mark will begin his attempt on Sunday 2nd July at 4am leaving from Paris. You can also follow his entire journey at from start to finish at http://www.artemisworldcycle.com and on Twitter and Instagram @MrMarkBeaumont.

My out of office will be set on Friday 21st July I will be back in clinic from Monday 28th August. Please contact reception on 01395 239455 to check availability if you require an appointment before I depart.